Our shop and online store will be temporarily closed until further notice.

If you have ordered online, we are taking every effort to get these to you. Please be aware that deliveries may take between 10-14 days due to the backlog. Thank you for your continued patience and understanding, rest assured your order will be delivered, we will not let you down. If you ordered click and collect, please allow us to ring you with a time and date for collection. 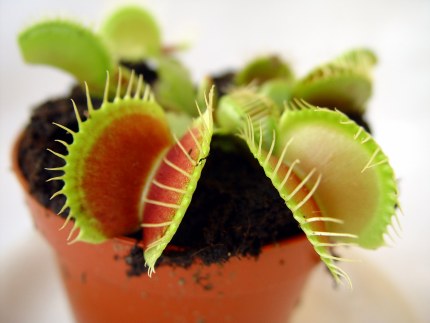 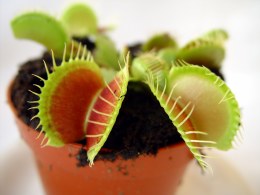 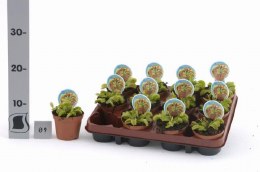 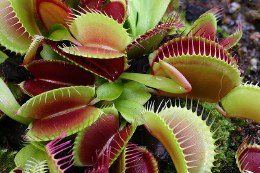